Home » New Debian LTS version “Bullseye”: These are the innovations 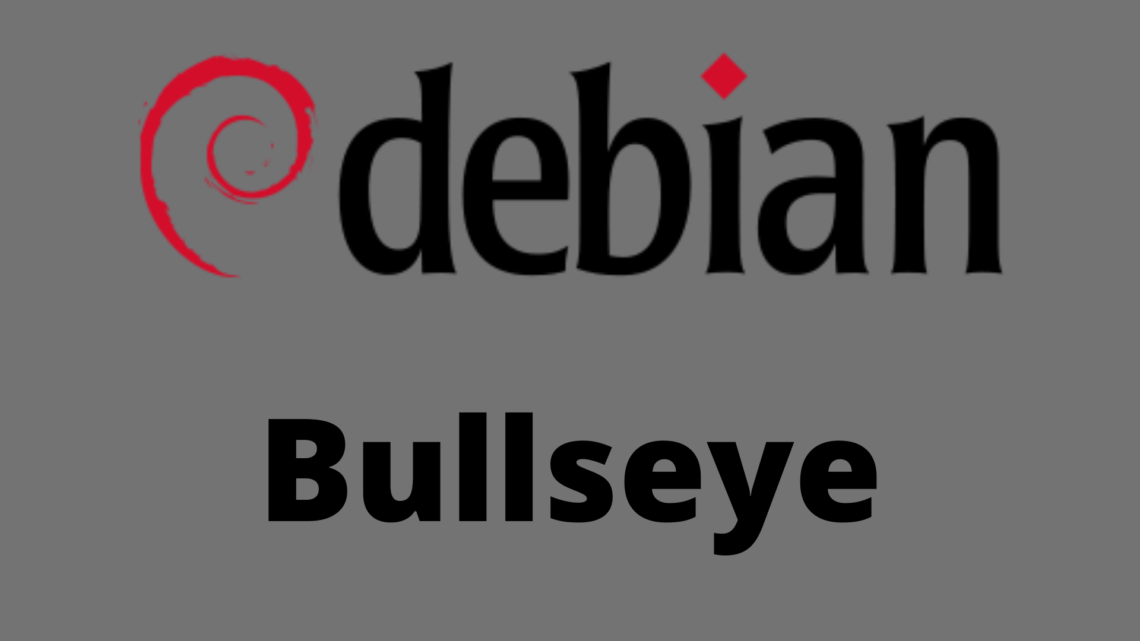 The new Debian 11 has been released under the name “Bullseye”. This brings many useful innovations, bug fixes and security updates to the users.
Debian 11: Codename “Bullseye

After a little more than two years of development, the eleventh version of the Linux system Debian 11 has been released under the codename “Bullseye”. It is an LTS version for which users will receive support for the next five years.

As the first Debian version, its Linux kernel now also supports the exFAT file system. The software package exfatprogs provides users with the necessary tools to create or check data carriers such as USB sticks with the file system.

The developers have put a lot of effort into this release: Over 11,000 new software packages have been added, but at the same time 9,500 obsolete packages have been removed to keep the system lean. The new package ipp-usb, which enables driverless printing with USB printers, is also practical. The configuration is done automatically.

Furthermore, there were numerous bug fixes and, as always, potential security holes were closed. All information about the extensive changes can be found in the official release notes of the manufacturer.

Install Debian and OpenMediaVault on a WD My Cloud Home

How to test memory with Memtest86+?
TagsBullseye Debian Linux News