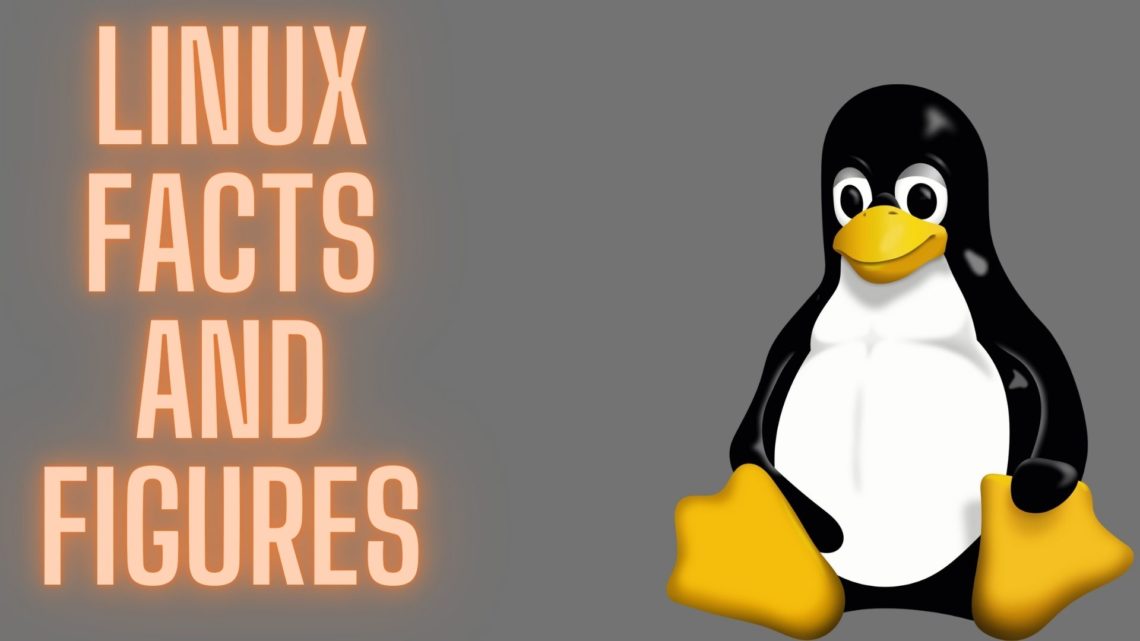 Linux first saw the light of day on September 17, 1991, when Linus Torvalds, then 22 years old, put the source code of the first version of his kernel online.

Facts and figures about Linux

In the releases before the 25th anniversary Torvalds integrated an average of 13,750 changes, today it is over 16,250 commits per release. Converted to the entire development period, that is 10.4 changes per hour.

The number of lines added per version is also rising steadily: in the last six versions, the average was 385,000 lines each.

According to evaluations of the Linux Foundation only about 12% of the Linux developers are hobby developers. 84 percent are somewhere employed and screw in the order of their employers at Linux along.

If the upward trend in terms of development speed and scope continues until the 35th birthday as it has recently, the Linux sources should then in any case consist of more than 40 million lines and some releases will contain more than 20,000 changes.