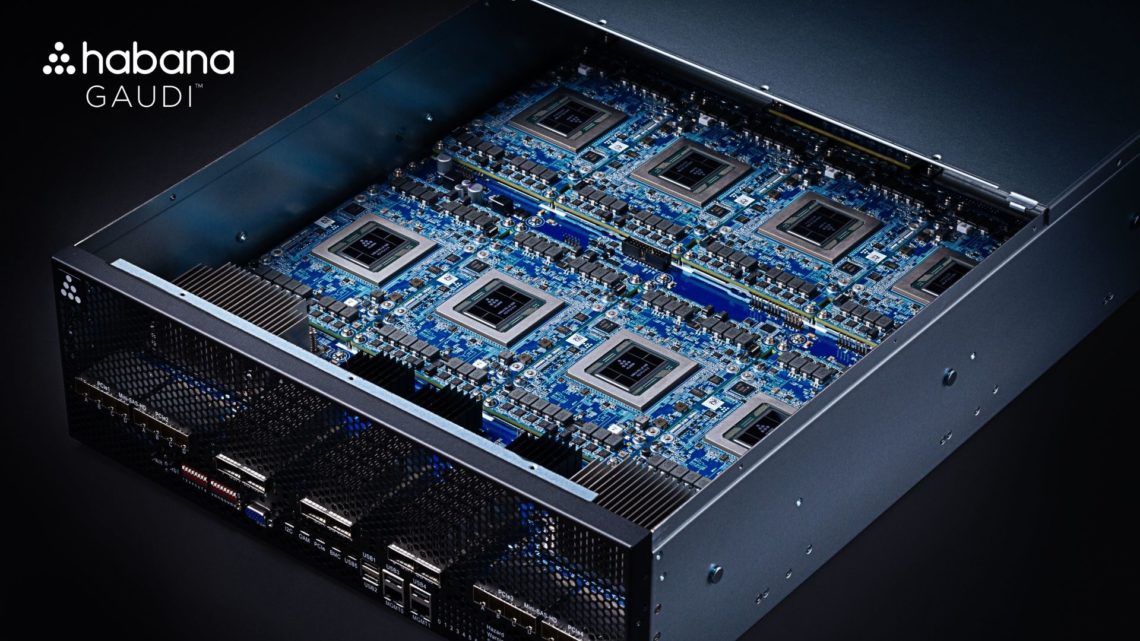 Intel-owned Ki hardware startup Labs has released its own LLVM-derived compiler for its hardware as open source. In addition, there is now also a completely open API as well as free implementation for the first time, which enables deep learning training on Habana Labs’ devices with open source software. Thus, the startup fulfills the requirements expected from the community responsible for GPU drivers.

The inclusion of a GPU driver in the Linux kernel is subject to the condition that the code is publicly accessible, which also makes the long-term maintenance of the code much easier from the point of view of the GPU maintainers.

That’s what Habana Labs does

Habana’s Goya platform offers processors specialized in machine learning and artificial intelligence for use in data centers, supporting common frameworks such as TensorFlow, PyTorch or the Microsoft Cognitive Toolkit.

The startup was only bought by Intel in 2019 for around US$2 billion. The chipmaker made the announcement on Dec. 16, 2019. Habana will remain an independent business unit and will continue to be led by its current management, reporting to the Intel Data Platforms Group. Intel thus aims to improve its artificial intelligence (AI) offerings, with the AI silicon market expected to reach more than $25 billion by 2024.

Currently, Habana Labs has two AI accelerators, the Gaudi for training and the Goya for inferencing, both chips are manufactured at Taiwanese contract manufacturer TSMC using the 16nm process.

Nervana Systems is an artificial intelligence software company based in San Diego, California, and Palo Alto, California. The company offers a comprehensive software-as-a-service platform called Nervana Cloud that enables companies to develop custom deep learning software. On August 9, 2016, it was acquired by Intel for an estimated $408 million.