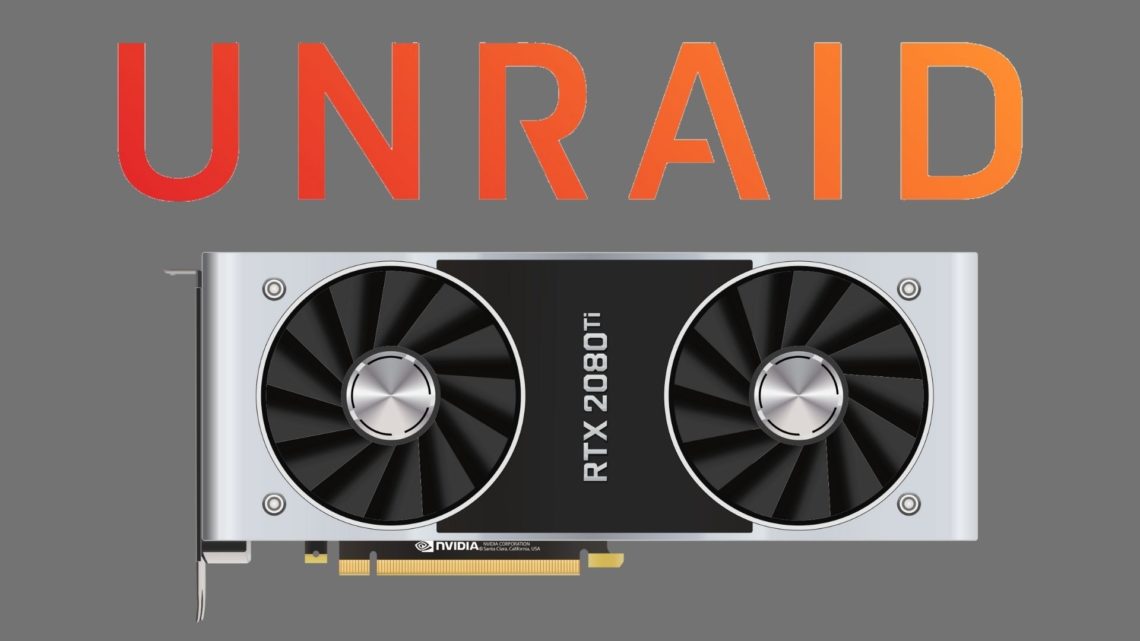 Unraid servers are often used not only as storage or application servers. With Unraid you can e.g. set up virtual computers with their own graphics card and thus play games on a single PC with several people. Linux Tech Tips has already shown that this is possible:

Unraid does not require a graphics card

To answer the question posed in the title of this article: No, Unraid does not need a GPU. Unraid doesn’t even need an integrated GPU (iGPU) If everything runs smoothly you control the server like this completely via the web UI. But if it comes to errors you are screwed: Without GPU no log on the screen. That’s why you should always have a GPU there to connect it in case of an error.

What are the applications for a graphics card in a Unraid server?

There are at least four reasons why many Unraid builds include a GPU: Since Unraid has KVM capabilities, many will include the GPU in a virtual machine and use the system for gaming. There are certainly cryptocurrency miners that use Unraid as their operating system. Plex offers the ability to transcode video files using a GPU for remote viewing. Or you may be a video producer and want to archive your files in a more efficient codec without burdening your workstation. Finally, certain research applications like [email protected] can harness the power of a GPU to solve real-world problems and contribute its part to science.