Home » Internet censorship: Project Golden Shield and what America is up to 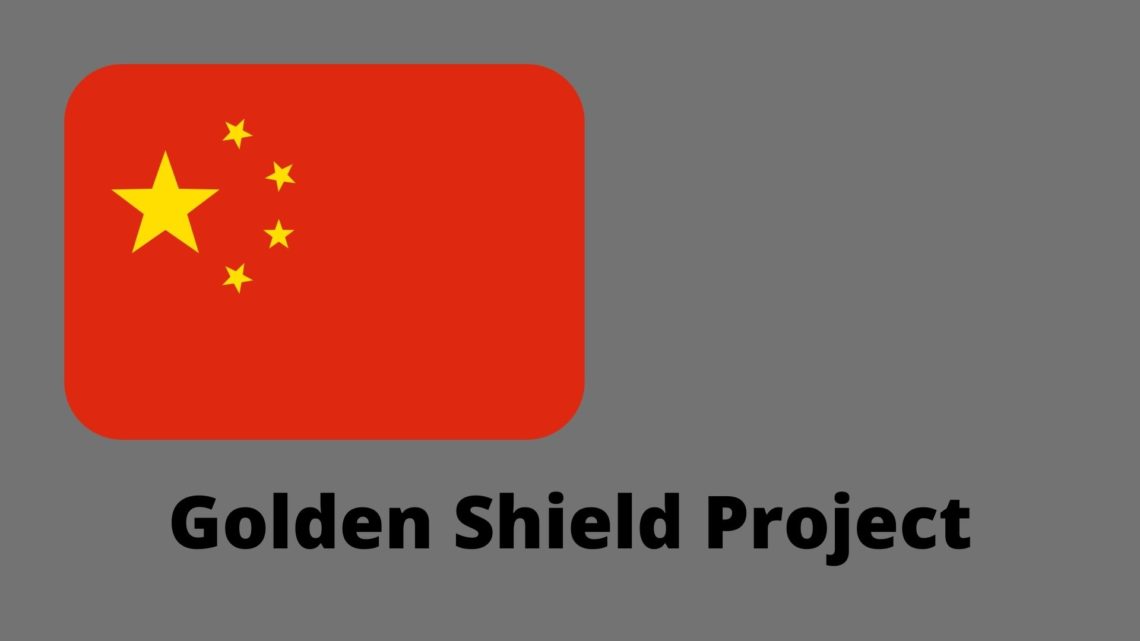 US Secretary of State Mike Pompeo had announced an initiative for a “clean” Internet in the USA. Trump’s government wants to ban foreign online services in the US. Currently, Trump wants to take action against the app “TikTok”, a Chinese social network. If the initiative is enforced, all apps that do not come from the US would be banned. The Internet would be further subdivided.

The idea of a worldwide network

The original idea of the Internet was to build a global network to enable the fast and easy exchange of data and information around the world. However, this has not been possible for a long time.

China is a pioneer here: With the Golden Shield project, China is using a firewall that is needed to monitor and censor Internet traffic in China. Many websites are not accessible in China, e.g. news sites. The people in China should only see the propaganda of the government.
The “Golden Shield” firewall of China is probably the most powerful in the world and also blocks circumvention attempts. Individual IP addresses and entire subnets are blocked, so access to the websites that can be found under the IPs is no longer possible. For example, you cannot access Wikipedia from China. While a pure IP block can be circumvented relatively well by proxy servers, the entire package of this firewall blocks most known circumvention attempts. Of course it is possible to pass information as an image file through the firewall, but if this file is accessed too often it will probably be blocked as well. Here you can find more information about the filters used:

China therefore has a network that is almost completely separated from the rest of the world. Of course, not everything is blocked, but the possibility exists at all times. This is not likely to happen in the USA. The point is to exclude foreign services or, as in the case of TikTok, to force them to use American companies. The White House has announced that TikTok can reach an agreement with an American company, presumably Microsoft, and that the app will remain available.

In this case, all American user data and advertising would be managed by Microsoft. From a data protection point of view, this is actually optimal. The app remains available, but the data is not or not “raw” transferred abroad. This option does not require a firewall to filter the traffic, but only a legal obligation that all data must be stored in your own country and that they must be managed by a domestic company. As an example, it would be conceivable that Telekom or SAP take over and manage the data of Google Cloud or Amazon AWS.

Advantages of a split Internet

Of course, a division of the Internet also brings advantages. Real advantages that do not only favor censorship. For example, hacker attacks from other parts of the world are made much more difficult. The hackers need Internet access in the corresponding country. This would only probably not disturb any state intelligence service. Thus, only individual hackers or hacker groups would lose access.

A division of the Internet by countries or country associations always offers the risk of censorship, the goal should remain the original idea of the Internet: A worldwide network where everyone can access information.