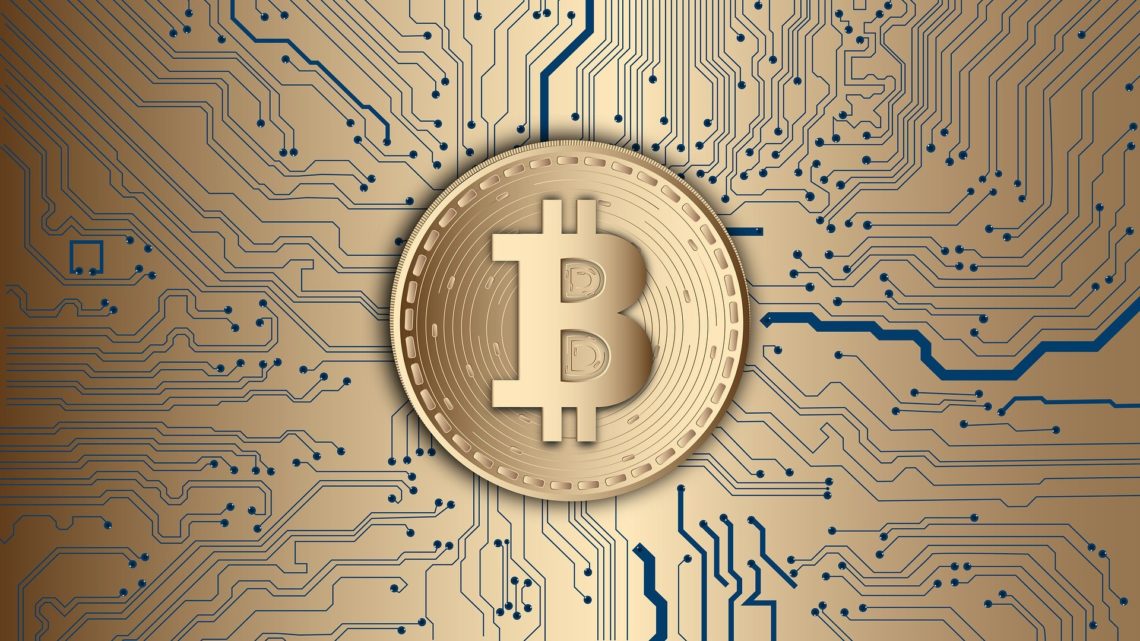 A US startup that makes its money from bitcoin mining relies on power plants that burn waste coal products. This is not exactly environmentally friendly, but extremely lucrative.

Bitcoin mining, the process of mining new units of the largest cryptocurrency, is an extremely power-hungry endeavor. Currently, mining and transactions via Bitcoin are said to consume as much energy annually as the Netherlands. This means that the less environmentally friendly the electricity is generated for this, the more CO2 emissions are produced. This is one of the reasons why Elon Musk and Tesla suspended the payment option with the cryptocurrency in May. Now a U.S. startup is taking the whole thing to the absurd.

Stronghold Digital Mining, which is also looking to go public, has already bought two coal-fired power plants that it plans to use to generate electricity for a bitcoin mining farm. A third coal-fired power plant is on the startup’s wish list. Stronghold is apparently using a June funding round, which brought $105 million into the company’s coffers, to finance the acquisitions. The special thing about the power plants, which are located in the US state of Pennsylvania: Not only coal, but primarily its waste products are burned in them, as Mashable reports.

This is mainly so-called fly ash, which is produced during conventional coal-fired power generation – and was apparently temporarily stored in landfills. Accordingly, Stronghold also reinterprets the use of coal-fired power plants as environmentally friendly, because harmful substances – such as radioactive metals – can escape from the fly ash into the soil and thus into the groundwater. This is also the reason why operators of such power plants are rewarded with tax breaks in Pennsylvania. However, the combustion of fly ash causes even more CO2 than that of coal.

Meanwhile, the Scrubgrass coal-fired power plant already seems to be online, where 600,000 tons of coal waste are currently burned annually. This is to supply the energy for a total of 1,800 mining computers. It is not known how much power will be generated by the Panther Creek power plant, which was purchased in August, and the third power plant that may be coming. In any case, the aforementioned tax subsidies ensure that Stronghold Digital Mining is planning on a cost of $3,000 to mine one bitcoin. Currently, the Bitcoin price stands at 44,000 dollars. So the business is definitely lucrative.