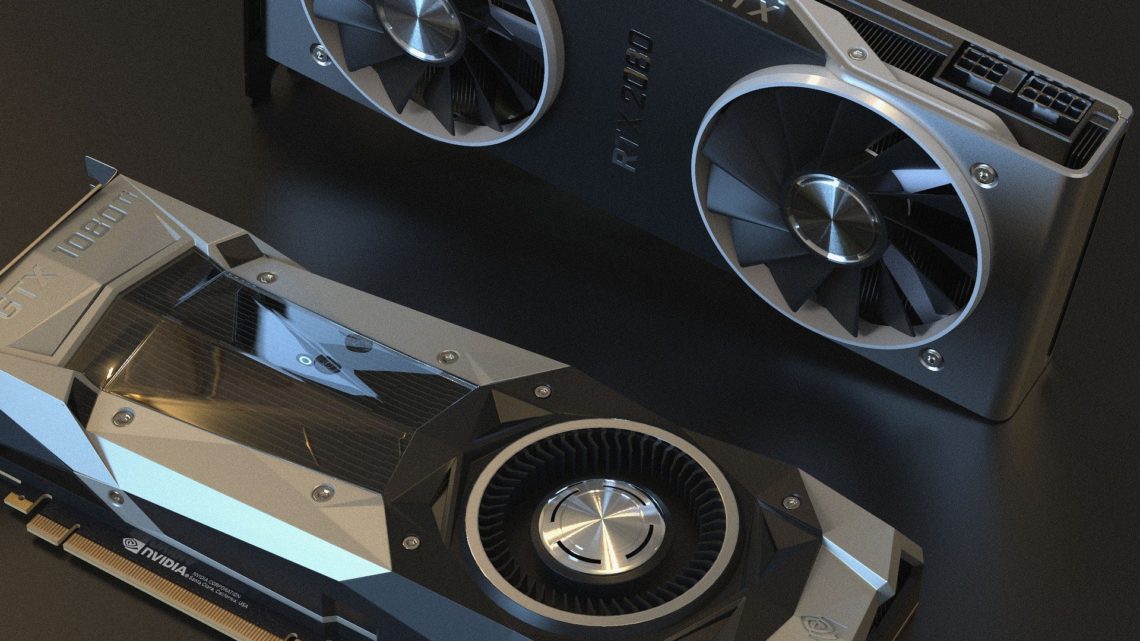 The Proton team will also bring Nvidia’s DLSS technology for Steam to Linux with version 6.3-8. DLSS is supposed to enable higher frame rates with the same image quality. Machine learning is used to extrapolate resolutions from lower render resolutions. For example, a 4K image can be created from 1080p sources. Support was announced in the summer of 2021, and the feature is now fully developed.

By means of Proton 6.3-8, Nvidia graphics cards can also use the technology on Linux gaming systems in the future. The magazine Phoronix names various games that support DLSS on Linux. Among them are Assassin’s Creed, Mafia 2, Greedfall, Deathloop, Mass Effect Legendary Edition and Age of Empires 4. Generally, DLSS should work on DirectX11 and DirectX12 games.

DLSS and FSR are not an optimal solution for better performance in all cases. The extrapolation of the resolution can cause artifacts, which can reduce the picture quality. In most titles, this is hardly noticeable. However, games like Cyberpunk 2077 are very noisy when DLSS is enabled, especially during night scenes.