Home » Install ZFS on Ubuntu and create a storage pool 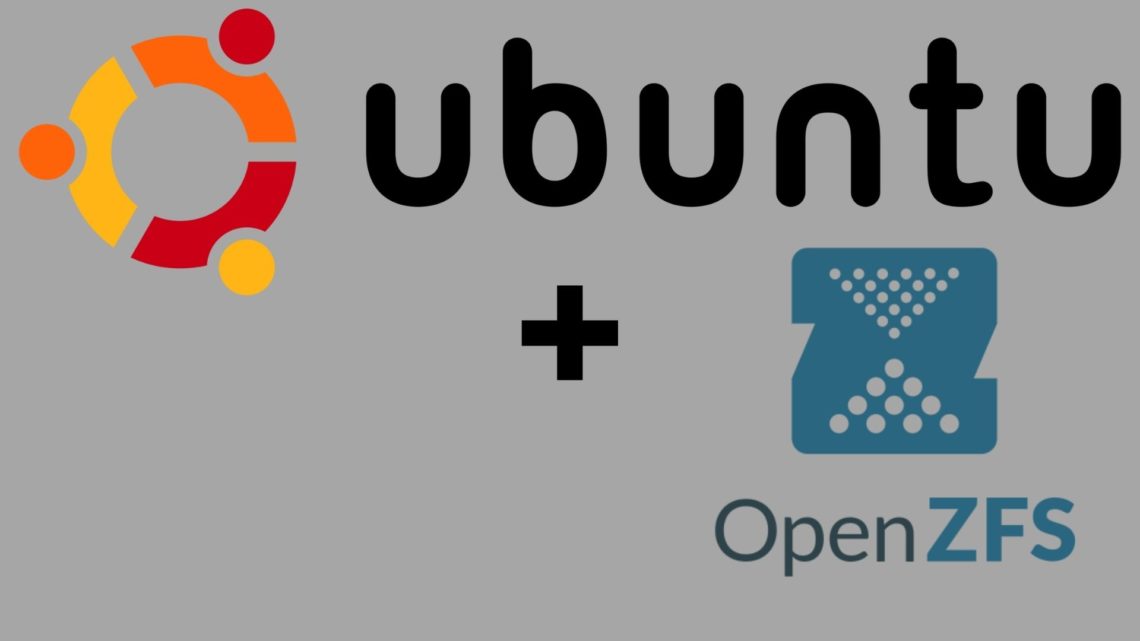 ZFS is a combined file system and logical volume manager originally developed and implemented by a team at Sun Microsystems led by Jeff Bonwick and Matthew Ahrens. ZFS features include data corruption protection, high storage capacity (256 ZiB), snapshots and copy-on-write clones, and continuous integrity checking, to name a few. If you are working with large amounts of data or providing a backup file system for virtualization, ZFS is an excellent choice. This guide walks you through installing ZFS on Ubuntu and setting up a storage pool.

The main components of ZFS are managed as a standard Ubuntu package, so to install it we simply run this command:

After that, we can verify that ZFS was installed correctly by running it:

Now we should see an output similar to this one:

Now that we have installed the necessary packages, we can create a storage pool!

To create a ZFS storage pool we must first select the storage media we intend to use for it. With this command we can check which HDDs we have installed:

Now let’s carefully note the device names of the drives we want to merge.

These are the two drives we will merge:

To create a striped pool we run the following command:

To create a mirrored pool we run this command:

In both examples, “new-pool” is the name of the pool.

Usually, a mirrored pool is recommended because we can still access our data even if a single drive fails. However, this means that we only get the capacity of a single drive. A striped pool provides the combined space of all drives, but it is rarely recommended because if one drive fails, all data is lost. You can also choose to do both or change the designation at a later time when you add more drives to the pool.

The newly created pool is mounted at /new-pool. You can choose a different mount point with the -m option:

The newly mounted pool appears to Ubuntu like any other part of the file system.

We check the status of the ZFS pool with the following command:

Done. ZFS is now installed on our Ubuntu server and a corresponding pool is created.